Children Are Our Future 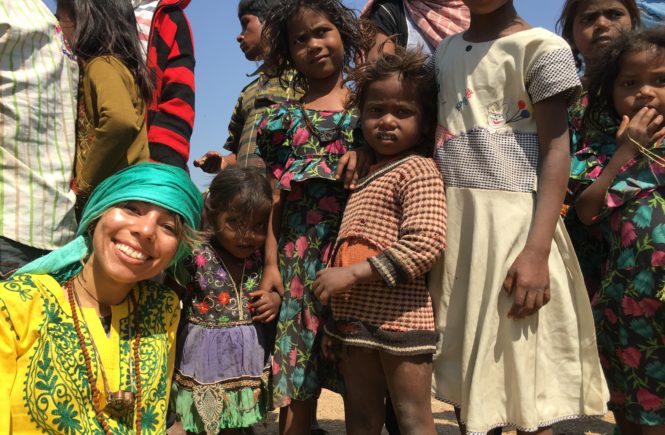 When I traveled to India,
I learned what it looks like for more than a third of Indian children who live in extreme poverty.

India has one of the worlds largest populations of children- and more than a third of these children live in extreme poverty.

When we were in Varanasi, we visited an ashram where talented in need children learn math, english, yoga and sanskrit for free. I was amazed at the struggle these children face on the daily, and inspired by what they accomplish in their practice. Their humility, gratitude, and service to others touched my heart. The school had trouble affording simple items like new books and brooms, bedding gear, etc because there are many kids and funding is low.
We bought the ashram new books, pencils, brooms, etc, and it was so cheap because India’s currency is nothing compared to the dollar.
A little goes a long way, especially in third world countries.
If you want to support the ashram, please donate and follow their amazing adventures at @yogamission9 @chandramaulitrust 🙏🏼❤️✨ 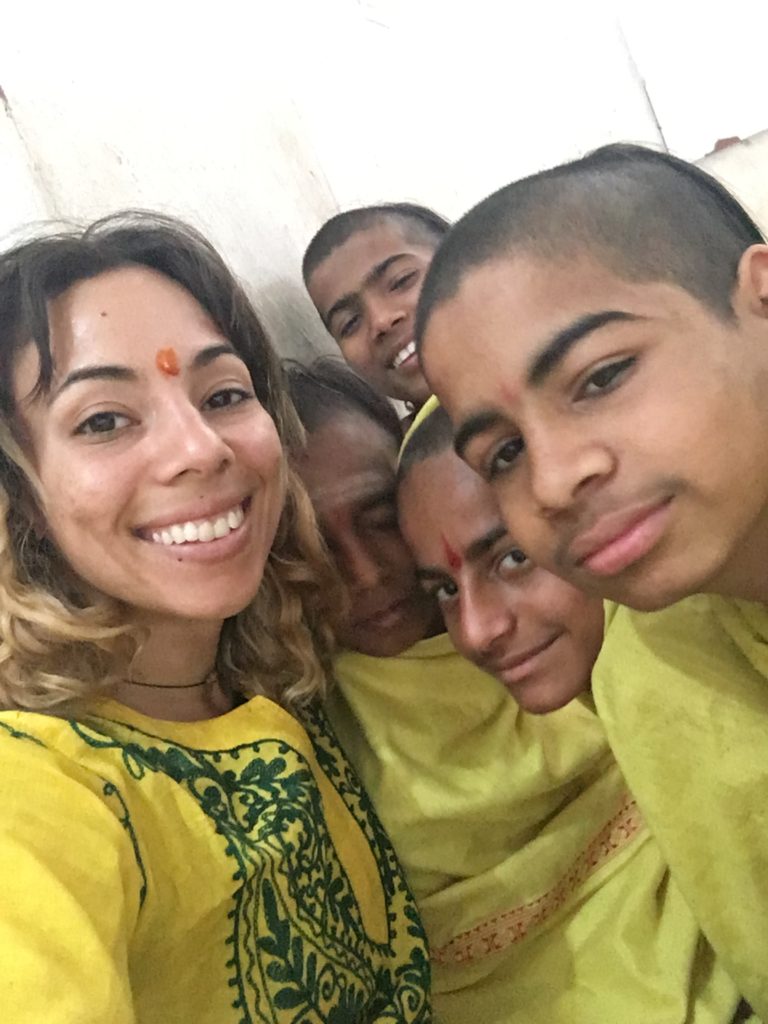 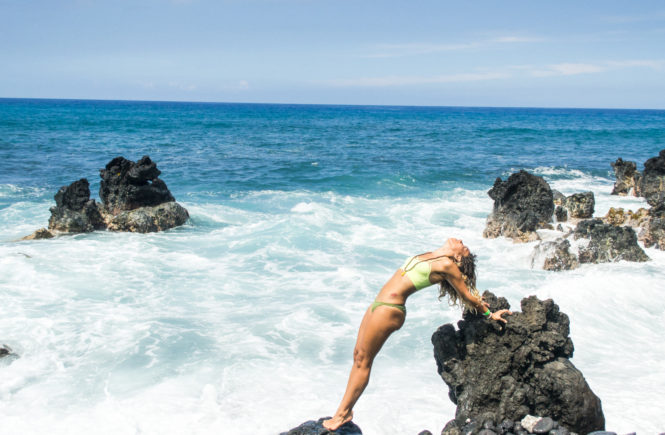 I went to Hawaii last month to celebrate my mother’s and cousin’s birthday. This year my moms twin sister passed away in her sleep. It has been a hard year for my family so this birthday was extra special.  I hadn’t seen my cousin in a few years, and it was so amazing to have our family together. 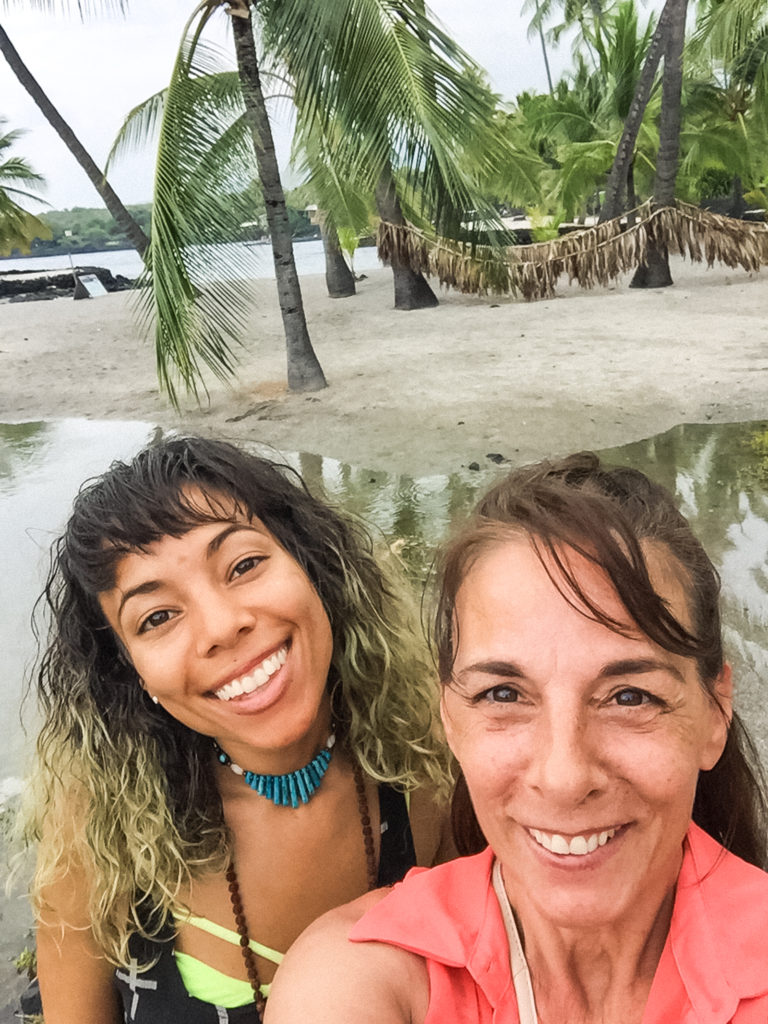 Hawaii is a string of islands in the Pacific formed by volcanic activity. The islands are constantly moving and changing from active lava flows. The coast is always changing. My flight went from LAX to KOA on Big Island. At the airport, I got picked up by my mom and sisters, and after refueling on some yummy vegan burgers we were ready to explore the island! 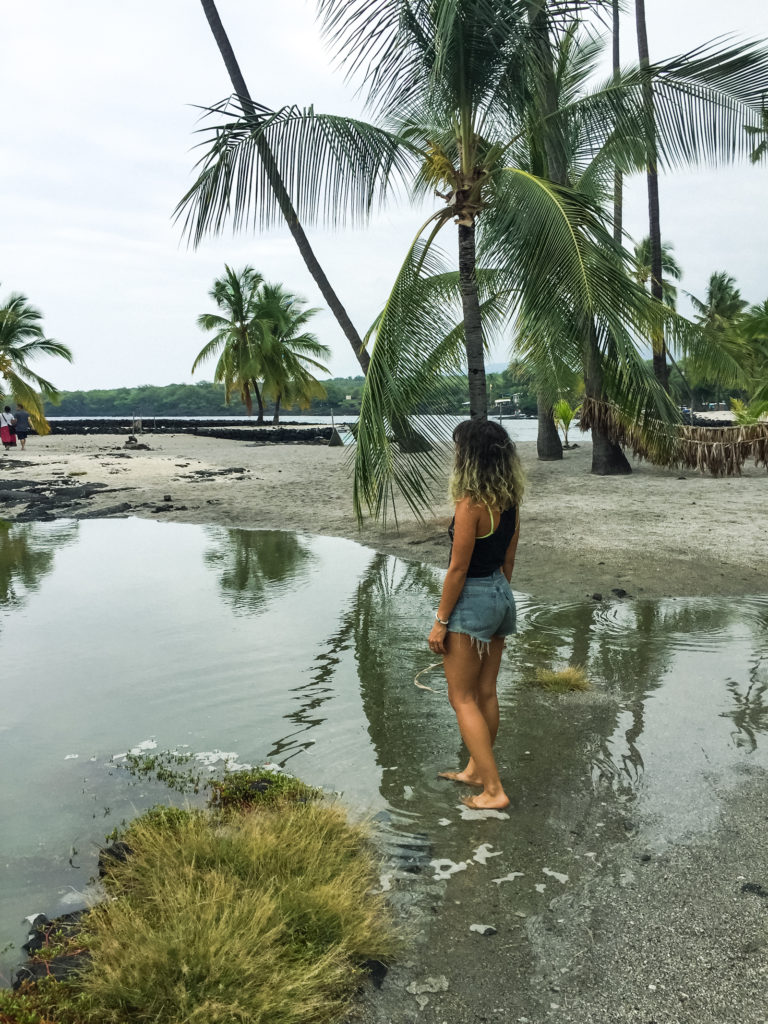 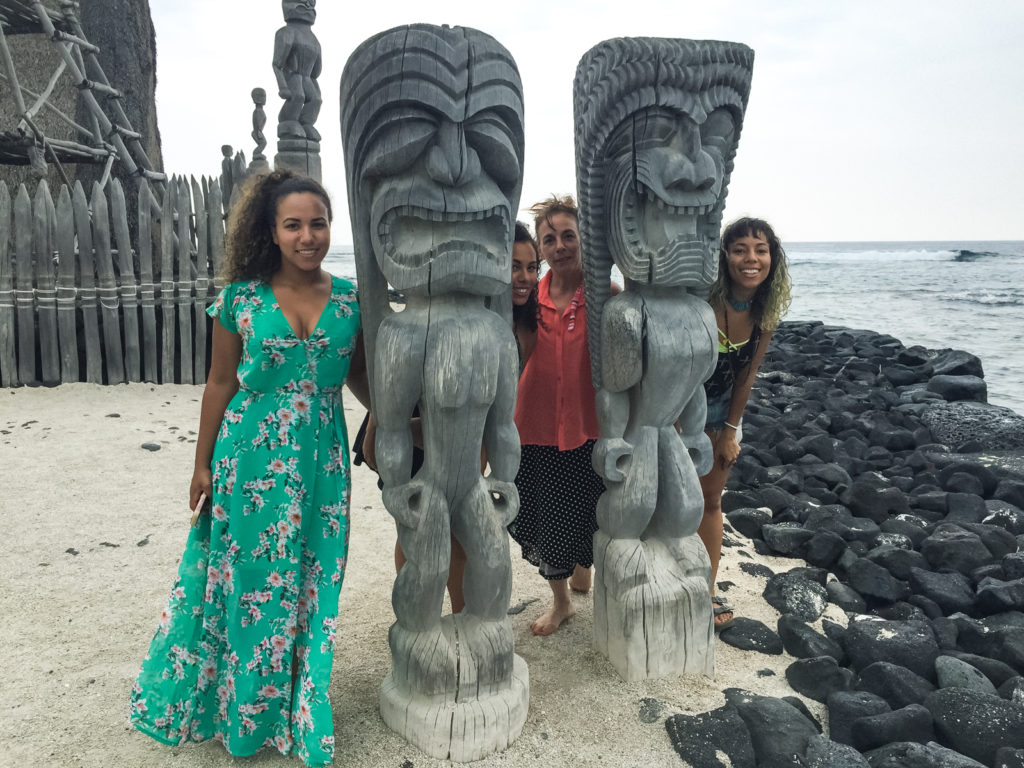 We stayed at a resort together for a week, and we spent much of that time on Kona side of Big Island- snorkeling, swimming with sharks, and watching epic sunsets. Kona has beautiful beaches-
they are as diverse as you can imagine. 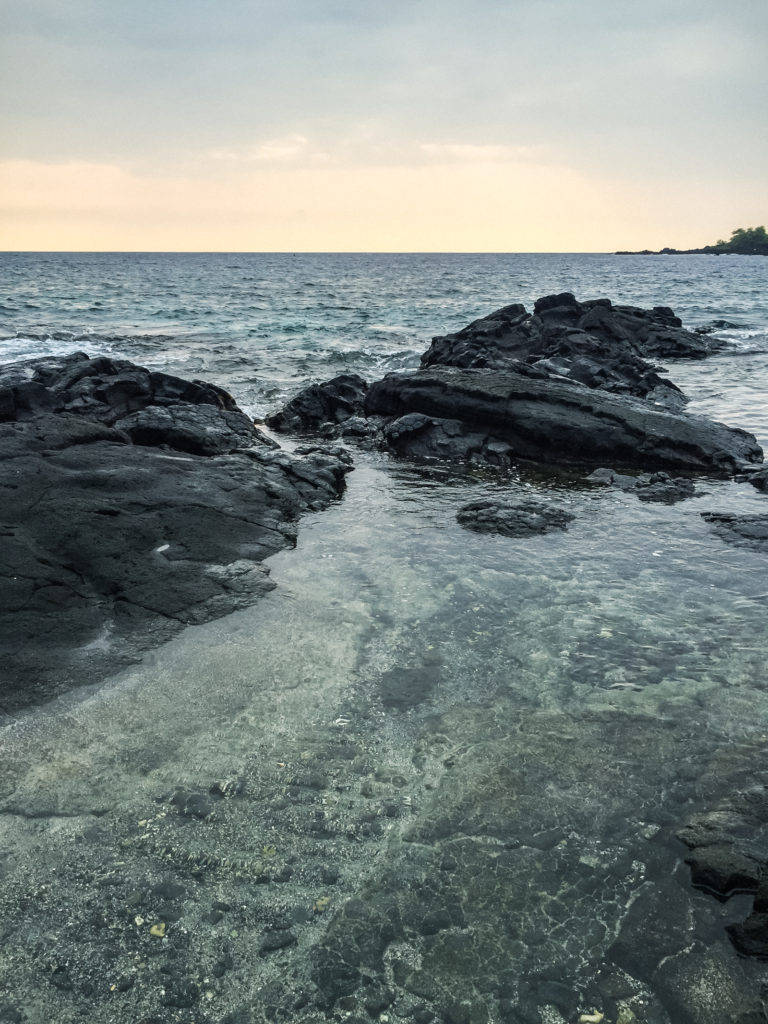 There are black sand beaches, made of the darkest, soft lava gravel. There are white sand beaches, with shells and large dark brownish black lava rock. There are coves, with warm jets of water emerging from the sea rock. 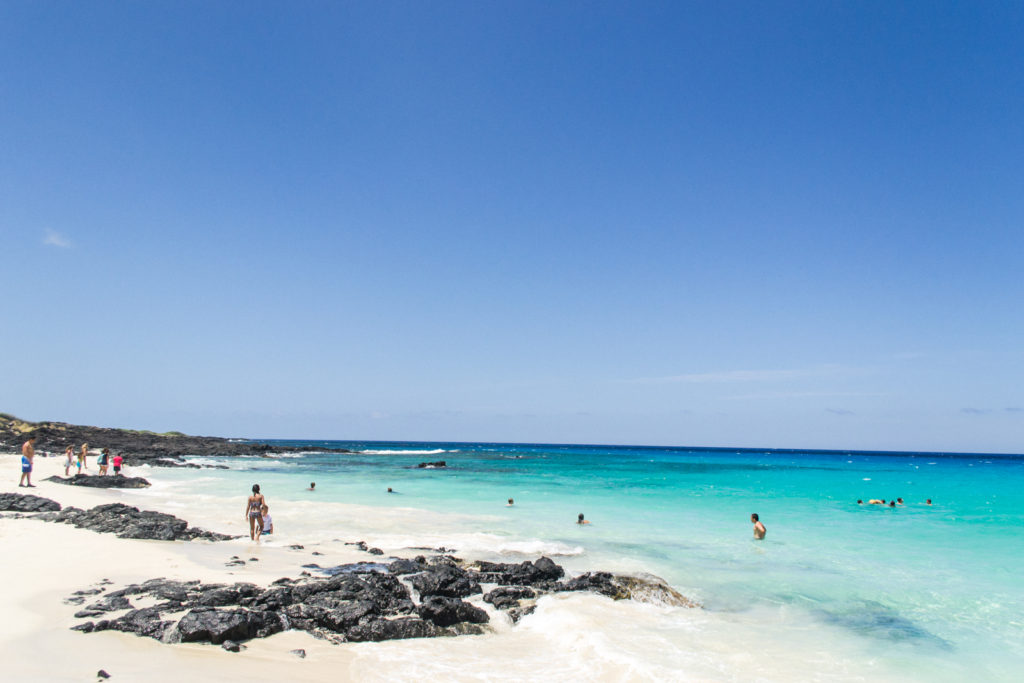 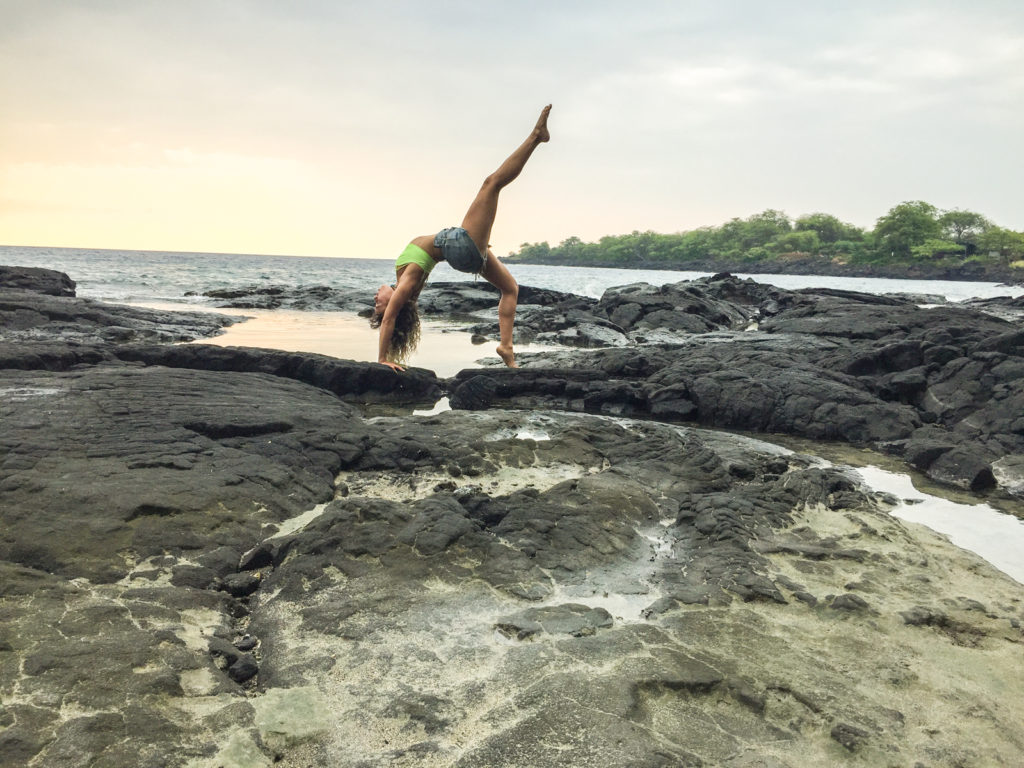 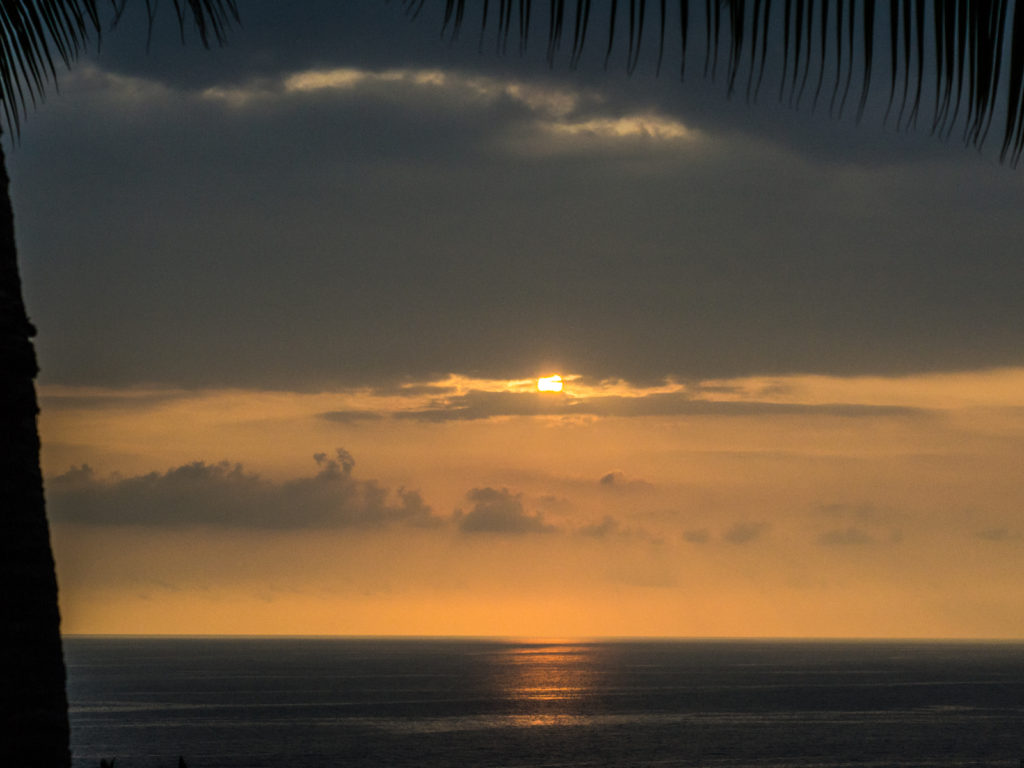 Did I have extraterrestrial encounters? Yes.
More to come on that later.
It was very enjoyable trip.
xoxo
Passion
Continue Reading 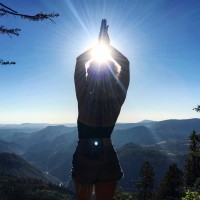