Things that appear a miracle to some people may be normal to others. Technology changes our perspective on what could be possible in the real world. “Magic” is really just advanced technology or spiritual understanding.

During a contact earlier this year, I journeyed to a forest late at night, to a hot spring, with a friend who wanted to contact. We began the contact, and then the star Sirius appeared immensely bright on the horizon, brighter than I’ve ever seen it. A second light appeared next to Sirius and appeared to turn on and off during the contact. I was told the aliens from Sirius use cloud cloaking over their ships. We watched many parts of the sky go dark as this was explained telepathically. This contact told me to research this information on a public computer. When I did I found many supporting accounts of people who reported seeing UFOs behind clouds, or using clouds to hide. I was amazed their experiences supported what I experienced.
Previous Post Next Post 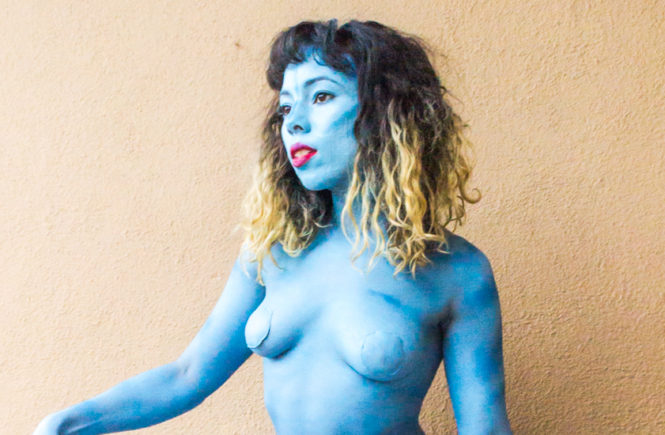 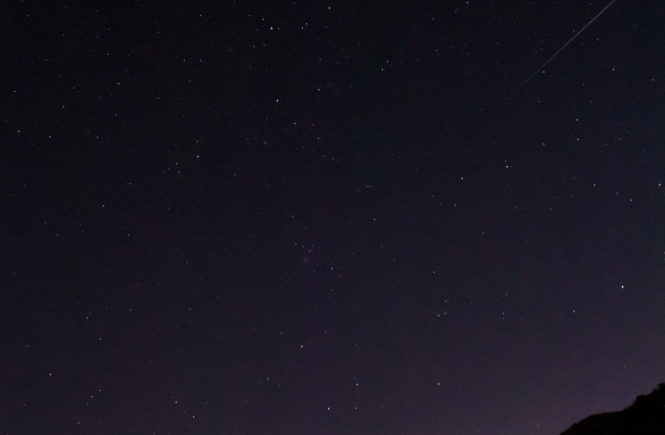 The Art of Star Gazing